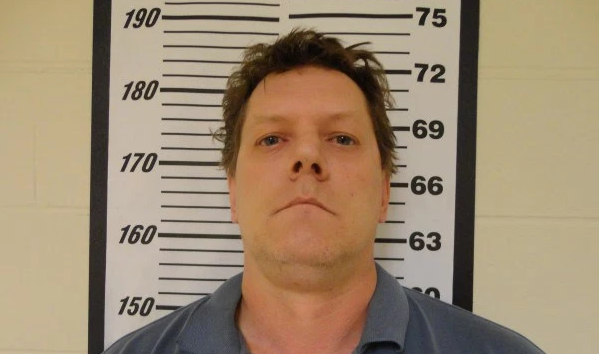 TOPSHAM, Maine (AP) — Police say a Maine man crashed his SUV into a guardrail on an interstate and then inhaled computer keyboard cleaner in front of the officer who pulled him over.
Topsham Sgt. Robert Ramsay tells the Portland Press Herald (http://bit.ly/1JxG2kp) that 44-year-old John Yates was arrested Monday night on Interstate 295 in Topsham.
Ramsay says police saw Yates pull into a breakdown lane, then pull out suddenly, almost hitting a tractor-trailer.
Police say a slow pursuit ensued until Yates hit a guardrail and crashed into a ditch. Police say Yates then grabbed a canister of keyboard cleaner and began huffing it.
Yates faces charges including driving under the influence of drugs. He was being held Wednesday on $1,000 bail and couldn’t be reached for comment on the charges.

Judge this man all you want but I wont hate on him. There’s no point in running from the police. When you realize you’re got you’re only delaying the inevitable. Well you know you’re going to jail, have to hear a shit full from people judging you, financial situation probably to deal with. Well before the handcuffs come on why not just get super high. No point crying like a bitch because they have no sympathy. I mean i think keyboard duster is a little hardcore but i high is a high i guess.  Try to keep some power and dignity by getting high right in the cops face before you get taken in. I like the move.

Has anyone seen the movie Belly? Nas, DMX, Method Man directed by Hype Williams. Great flick (not really but kinda yes). Anyways when I saw this story it reminded me of the scene in the restaurant where DMX instigated the situation where one of his boys got shot and he just sits there drinking and lighting up a blunt while the cops arrest him. I’d rather go out like that instead of keyboard duster but kinda the same thing.