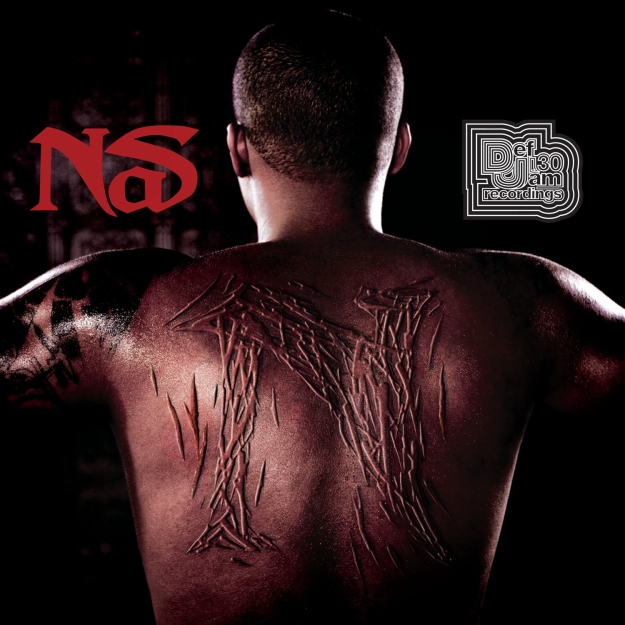 PALM BAY, Fla. —A Palm Bay man said he wanted to explode in anger when he saw what happened to his front lawn.
Police are now investigating after someone used a chemical to write a racial slur on the man’s lawn in huge letters.
Courtney Gordon’s lawn serviceman pointed it out to him. The N-word, in three-foot letters, on his front lawn.
“I feel like this is a threat to me and my family, so I’m not too happy about it,” Gordon said. “You can see them slowing down when they go by my house, so everybody’s just driving by and reading it.”
Gordon has an idea who might have done it. He notified police, and they’re investigating.
“I have a feeling of who done it. It’s like a group of them, and I leave them to God,” Gordon said. “I’m a big guy, so they’re not gonna come to me and say that. They did it like the way they did it, behind my back and at night.”
Police told Gordon it’s a hard crime to solve, unless someone confesses. If the vandalism is classified as a hate crime, it can be prosecuted as a higher degree of misdemeanor, with an enhanced penalty.
“I feel that they’re a coward, because if they have an issue with me, it’s just best to come and speak to me, and not take it to a level as this,” Gordon said.
Gordon has a surveillance camera, but it wasn’t on at the time. Gordon said it will be from now on.
That section of Gordon’s lawn is being re-sodded, and he said the expense is just part of what’s so upsetting. 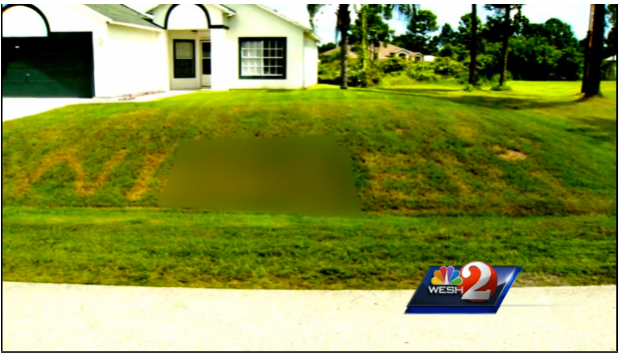 Just a suuuuuupppppeeerrrr aggressive move here. I know politically and racially theres no difference between the N-word with a soft “-a” at the end or a hard aggressive “-er” but it makes all the difference in the world in my mind. Yea on the surface its like asking if someones dead or super dead. A hate crimes a hate crime and theres no other way to cut it and you shouldnt be branding that on peoples lawn, but the difference in my mind between a “-a” and an “-er” is the difference between some idiot who cant freely think and just brainwashed into hating black people and some hate mongering fascist grand wizard clans man that is out for blood. These guys went with the hard “-er.” Its gotta go beyond just a vandalism charge with that little suffix at the end. Love the balls on this guy though. Big black dude telling them right to their face in the news that they’re cowards and dont have the balls to say it to his face. Just cheap people who took a cheap shot.