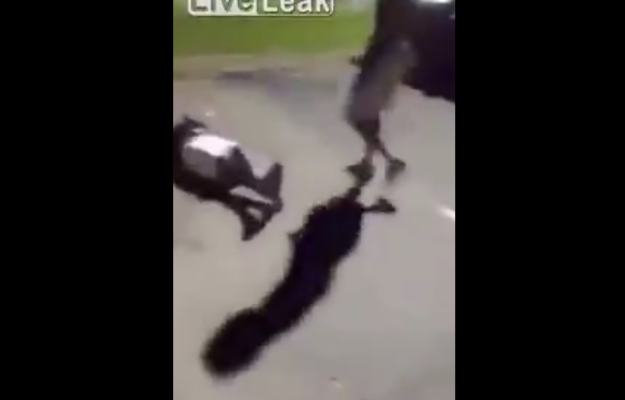 VIDEO LINK HERE BECAUSE IDK WHY I CANT EMBED VIDEOS

Hey buddy you wanna know why Boosie isn’t getting up after getting up after getting cold clocked in the face? Its because he’s dead. R.I.P Boosie. Does he look any semblance of being conscious enough to hear you yelling at him to get up and fight back? No, because he’s probably flatlined. His brain is probably bleeding and has a massive concussion and you want him to get up and continue a fight. When Rose keep yelling Jack to wake up she finally realized Oh the love of my life froze to death. No pulse, Dead. Its time to let him go. Well at some point i hope the camera guy realizes Boosie is no longer with us in this world and lets Boosie rest in peace.