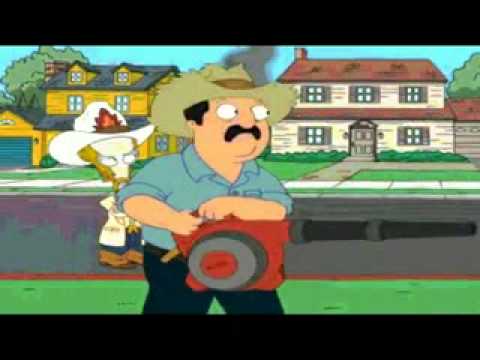 Source- Moviegoers in Newport Beach ran from what they thought was a chainsaw-wielding attacker after a small group burst into a crowded theater and revved the motor of a leaf blower, police said Monday.
A few patrons were trampled as panicked viewers fled a showing of “The Gift” at Edwards Big Newport 6 shortly before 11 p.m. on Saturday, Newport Beach police spokeswoman Jennifer Manzella said. No major injuries were reported, she said.
Some in the audience thought the theater was being stormed by a gunman, police said.
Investigators believe two or three men in their late teens to early 30s intended to scare moviegoers, Manzella said. “It appears they were trying to lead people to believe there was a weapon,” she said.
As the nation reels from mass shootings in theaters across the country, most recently in Lafayette, La., Saturday’s scare is “not something we consider just a minor prank,” Manzella said.
Authorities said that at least one of the men was in the theater during the movie and opened an exit door so another person could enter with the leaf blower. That man then hoisted the blower over his head, yelled and revved the motor, police said.
“Several seconds later, all of the suspects exited the theater through the same emergency exit door,” Manzella said.
Police set up a perimeter around the theater complex, but the men had already fled.

Well thats incredibly annoying. I hate pranks. People trying to scare people or piss of people or throw people off of their normal routine are fucking assholes and i hope they get their life nearly beaten the shit out of them. Like If they did this and some movie goer had a gun and just shot him I wouldn’t feel bad for him at all. All those viral prank videos where some fake imposter killer clown is coming after them, you try that around the south and theres a very very strong chance you get shot and deserve it. Movie Theater shootings happen like once a year now. We’re just closing the chapters on the Colorodo theater shooting and you want to just come in and prank a theater during a horror movie, you deserve life in prison. You got people trampled on and ruined a movie going experience. Fuck you.

That being said, i would’ve 100 percent chance knew it wasnt a chain saw. You could just tel by the look. My eyes adjust in the dark fast. i think everyones does. I get it, this was just a product of mass hysteria, but if everyone knew it was a leaf blower and they just stare at the kid like a comedian who said a joke that wasn’t funny and no one got scared at all, that would be kinda funny. Love it when people bomb on stage and want to poop their pants. These ass holes deserve poop in their pants.

Side note- it feels like a cali move to think it was a leaf blower because no chance people in California mow their own lawns.