TMZ- George Michael’s death has become suddenly mysterious, because we’ve learned the autopsy was inconclusive as to cause of death.
Law enforcement says there will be further tests performed to pinpoint why Michael died on Christmas day, in his sleep. We were told earlier the medical examiner would perform toxicology tests.
Sources denied there was any evidence Michael OD’d, but it is interesting the autopsy showed no apparent reason why the singer passed.
Law enforcement calls the death “unexplained but not suspicious.”
Michael struggled with drug use for years. He had also gained a tremendous amount of weight in the months leading up to his death.

Yo what the fuck TMZ, show a little respect for the guy. Guy’s a world renown singer/musical artist, he doesn’t deserve to be treated like that. Not like his funeral was going to be televised across the nation for the world to see his fat self in a casket. I mean honestly the last image I have of the guy is a super hot, awesome flow, British singer who kept in shape with the cross ear rings on. The guy went from this….. 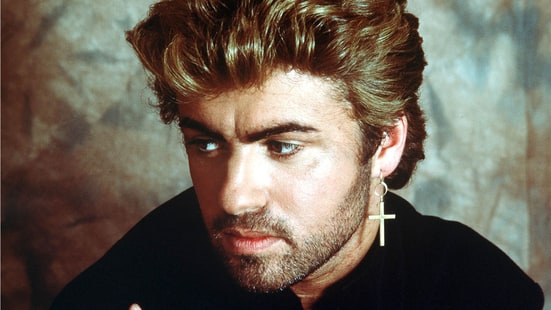 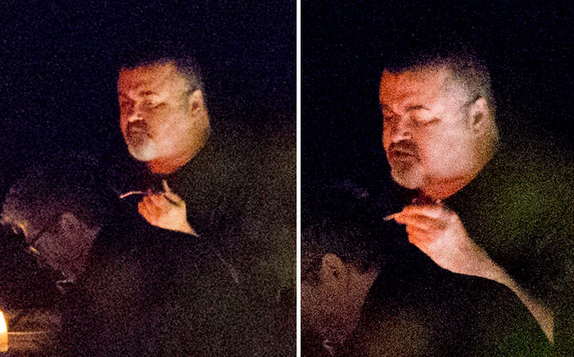 Such disrespect. Imagine if you had to watch someones funeral and the priest is saying the eulogy. “Here lies so and so. He was beloved by his family and friends and was a monumental impact on the world. He got really fat towards the end.“